Located on a curve of the Mekong River, Vientiane Capital has a recorded history that stretches back to around 1.000 AD. The area was originally settled because of the fertility of the surrounding alluvial plains, and Vientiane became the capital city of Laos around the mid 16th century.

Vientiane delivers a relaxing riverside break where one of the best things you can do is grab a drink and enjoy the sun’s spectacular show as it sets over the Mekong. Despite being the largest city in Laos and the hub of commerce and administration, Vientiane is still refreshingly laid back. The city offers a great choice of accommodation, restaurants and pavement cafes some adding a French air with their style of architecture which contrasts pleasingly with the old Buddhist temples dotted around. There are plenty of things to do after dark and bars cater to all tastes from backpacker beer haunts to elegant cocktail lounges. Navigating Vientiane is relatively simple due to its size and sightseeing can be done either on foot, by bike or by hiring a song-teow. The countryside is never far away, with rice paddies providing a backdrop to most streets. Culture buffs should make the Laos National Museum their first stop.

When in Laos, do as the Laos do and the slow the pace right down. A common joke is that acronym PDF (Peoples Democratic Republic) actually stands for ‘Please Slow Down’. A word of warning to the anally punctual, the country is decidedly laid back and some visitors may mistake this for a lack of ambition or impolitesse but regardless, it’s best not to expect things to run like clockwork. 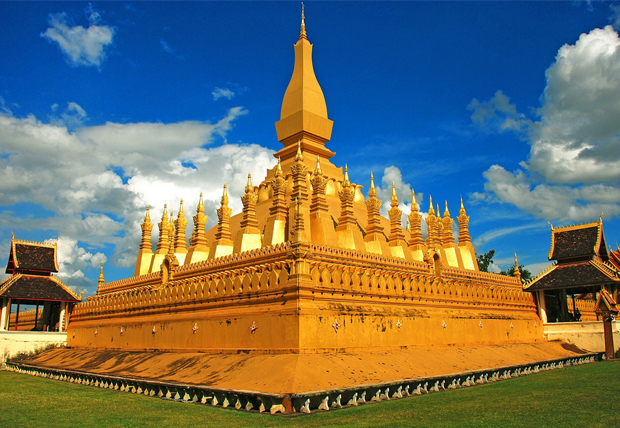 That Luang Stupa in Vientiane 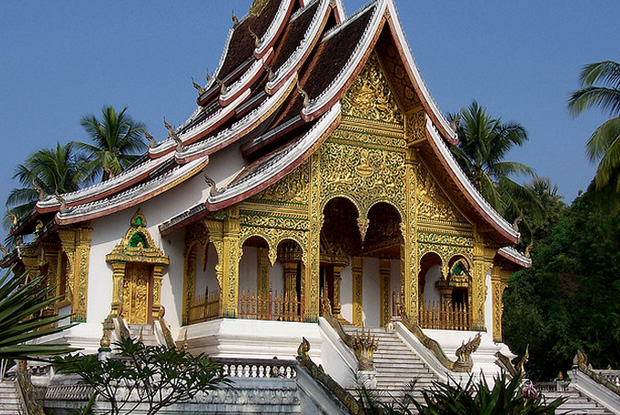 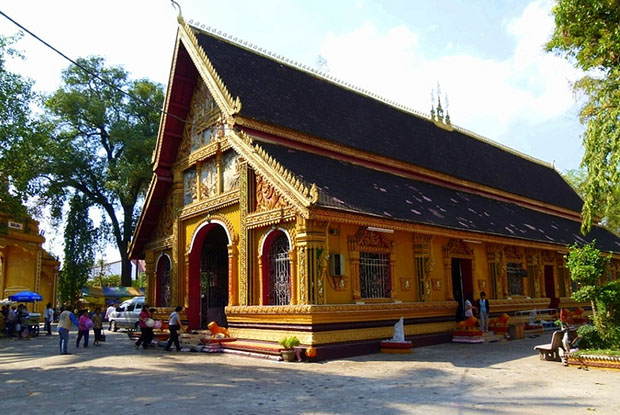 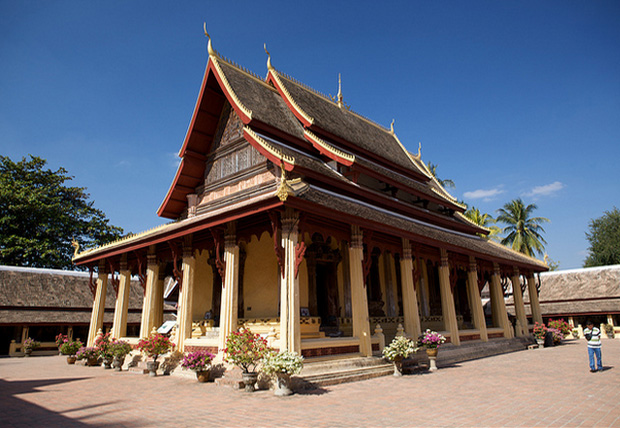 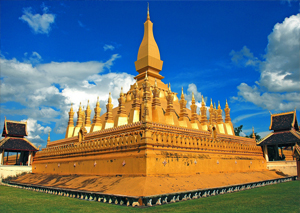